“We are very pleased to be involved in such a significant project. We work together to build the future of Northern Finland’s well-being.”

The Ministry of Social Affairs and Health of Finland granted an exemption for the construction of the first phase of the new hospital in November. The master plan change for Kontinkangas area and the demolition permit were both confirmed and obtained in December. Building permit was obtained in January and construction is scheduled to begin in March 2019. 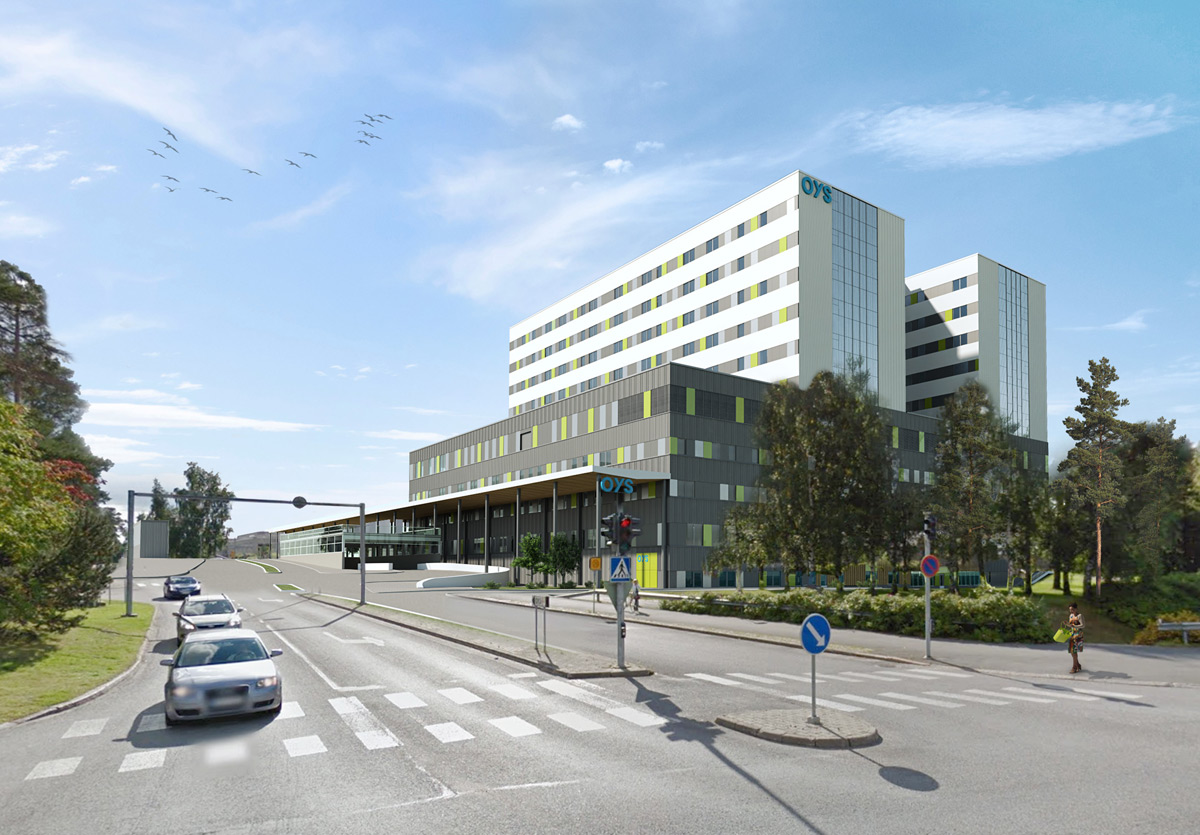