UKI Arkkitehdit Oy made good progress during 2015 and increased turnover to 3.6 million euros. After 2009, the company has almost doubled its turnover. To ensure continuing growth, UKI Arkkitehdit has now rearranged its design teams and operations as well as strengthened its resources in the customer interface.

The changes are primarily aimed at making customer services smoother and more efficient.

The implemented arrangements introduce a new district and apartment design team in UKI Arkkitehdit. This reflects the company’s strong investment in this sector. The company has of course been closely involved in land use planning, for example, already in the past. The team leader is Janne Karjalainen, who leads the Jyväskylä office of the company at the same time.

The company has 43 employees, two of the work part time. 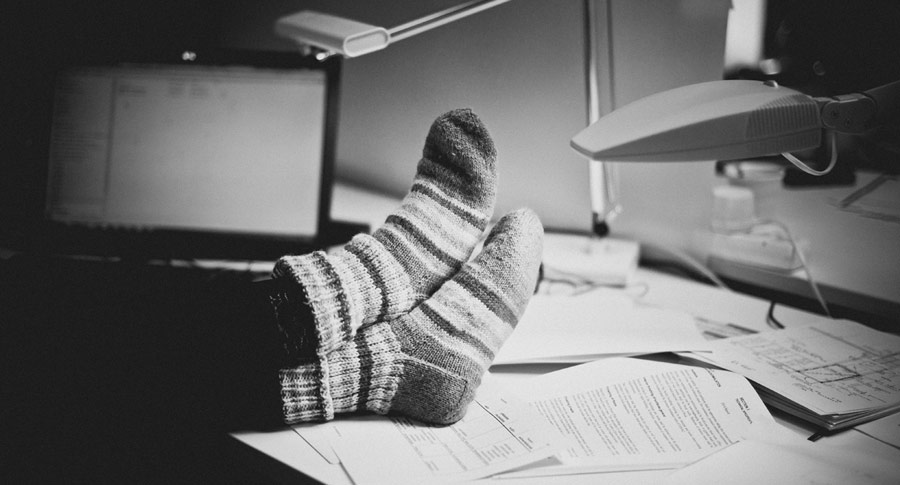