The International Association for Bridge and Structural Engineering (IABSE) has granted TkL Esko Järvenpää the ”Anton Tedesko” award for his life’s work and commitment in structural engineering.

The award has two parts: the first one is a medal to Esko Järvenpää for his life’s work in structural engineering. The second part is a 25,000 Swiss franc scholarship granted to a young engineer for financing a study trip. 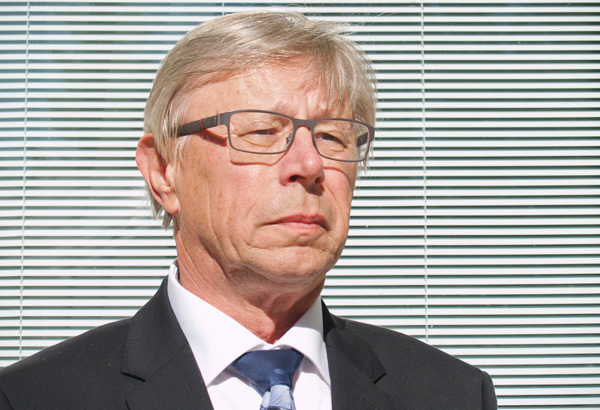 Esko Järvenpää graduated as diploma engineer in 1972 and as licentiate of technology from the university of Oulu in 1986. He started his professional career in 1972 in the Consulting KORTES company, which later became WSP Finland. Järvenpää is still working as bridge design consultant at WSP Finland.

Järvenpää has implemented several bridge projects in Finland and abroad. I Finland, he has worked as chief designer of the Jätkänkynttilä bridge in 1989 in Rovaniemi, for example. It was Finland’s first cable-stayed bridge in road traffic. The latest projects are in Vietnam, where Järvenpää has contributed to the design of the Binh and Tran Thi Ly bridges.

Järvenpää has worked as teacher and lecturer and has written several articles in international magazines and the Handbook of International Bridge Engineering. Järvenpää has mentored new bridge design engineers.