UKI Arkkitehdit has designed the D and N buildings on the front yard together with Arkkitehtitoimisto Tähti-Set Oy.

In September the completion of new buildings was celebrated in Tampere first in international My Optimal Hospital conference and one week later the D building’s main entrance and lobby were opened. The grand opening on 29 September gathered a large group of invited guests and the Finnish government was represented by Minister of Family Affairs and Social Services Krista Kiuru. The acoustics of the main lobby of the 9-storey hospital called “the big D” was tested by the original big D, Finnish pop singer Danny. The new main entrance and lobby were opened for public on Saturday. 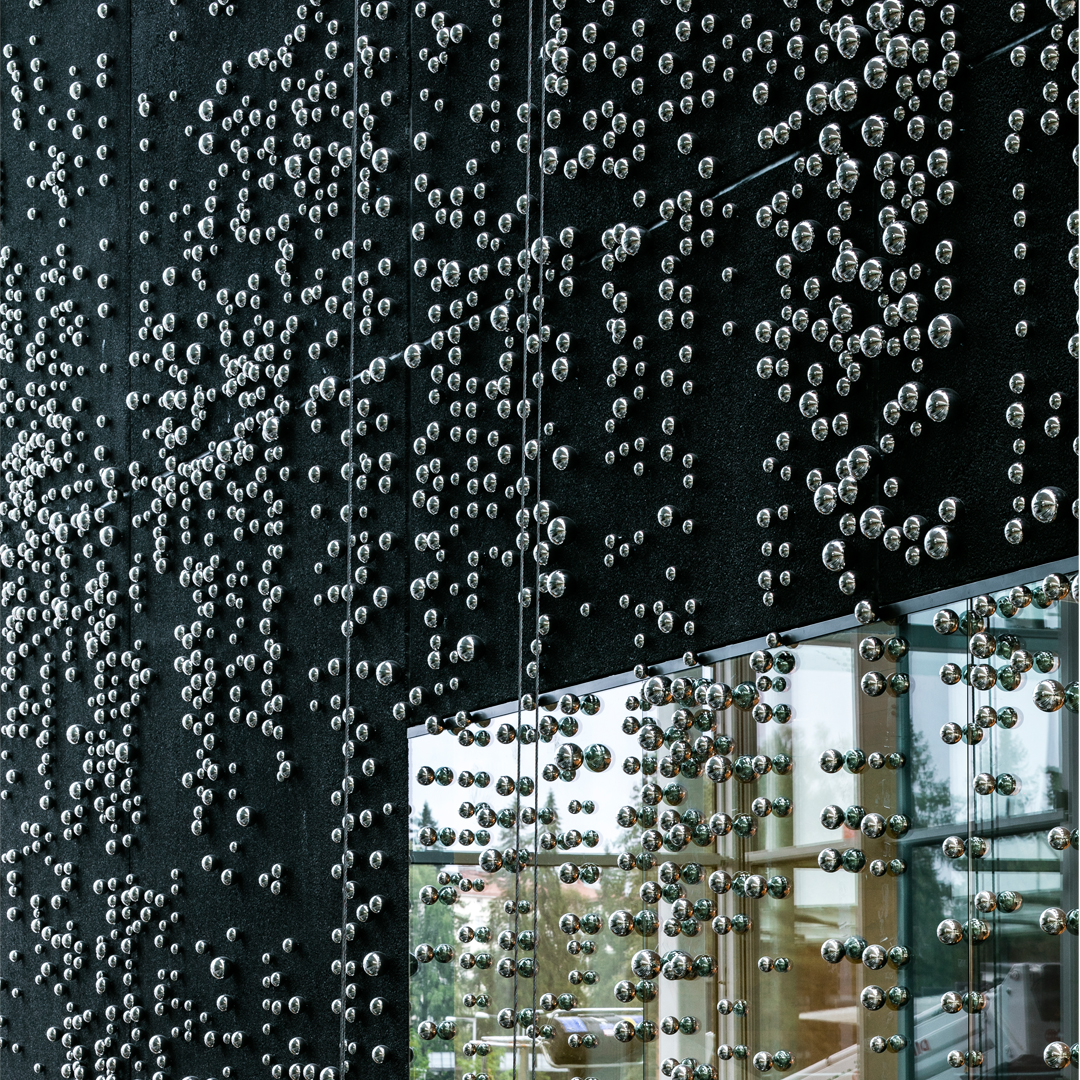 Tays D building will have the following operations: treatment of pregnant women, women about to give birth and newborns, treatment of musculoskeletal diseases, vascular surgery, procedural radiology as well as instrument maintenance. The building also has the main lobby, in which art plays a significant role. The building will be completely taken into use in January 2020.

Tays N building is also one of the front yard buildings and it is a center of treatment of patients with heart conditions. N building was opened in May 2018. In addition to the front yard project, UKI Arkkitehdit and Arkkitehtitoimisto Tähti-Set have also designed the F building, which will be opened in 2020 as well as Acuta and E building, which have been opened already earlier.

According to UKI Arkkitehdit’s Raija-Liisa Miesmaa the Tays reforming programme has been a great and rewarding project to participate in. “We had a solid and creative collaborative spirit in the project and got to perform work that has a huge meaning to humans from birth to old age”, Miesmaa says.