Years of paper and apartments

The biggest construction projects in the 1950s took place in the paper industry. The most important clients were Oulu Oy, Kemi Oy and Veitsiluoto Oy. Construction in Oulu and Northern Finland continued briskly during the decade, and dozens of new apartment blocks were designed in Oulu alone. Even today, these buildings designed in the 1950s remain functional and live their life adding colour to the street scene of Oulu.

The department of architecture at the university of Oulu started in 1958, which was also the year architectural firm Uki Heikkinen was founded. The company acquired and still acquires highly educated and skilled designers from the home town university. 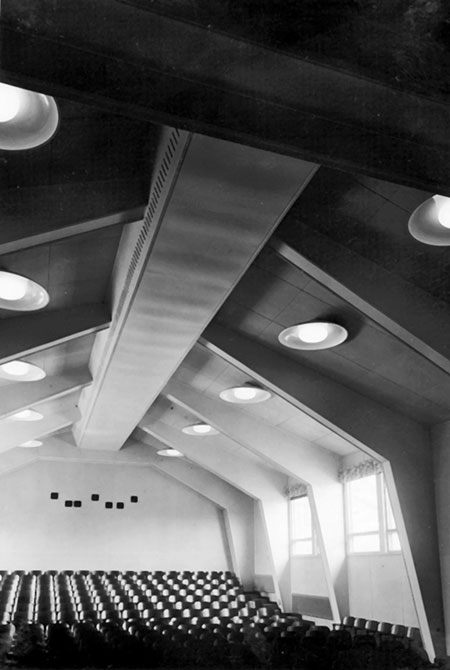 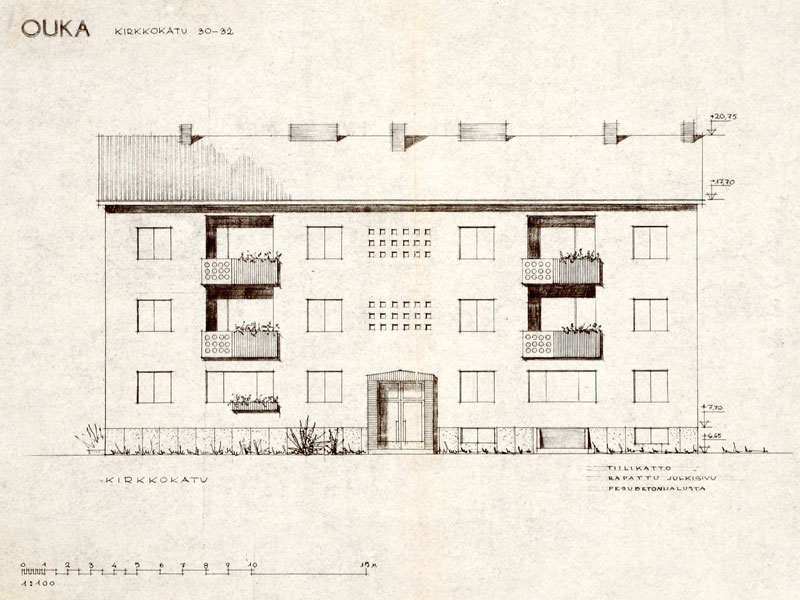